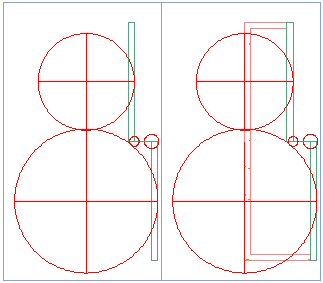 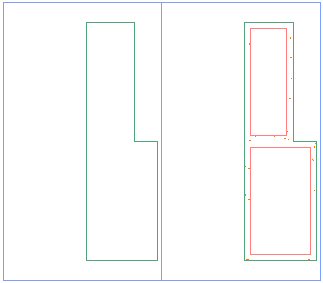 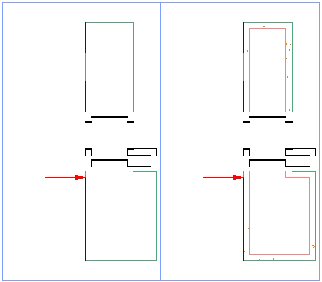 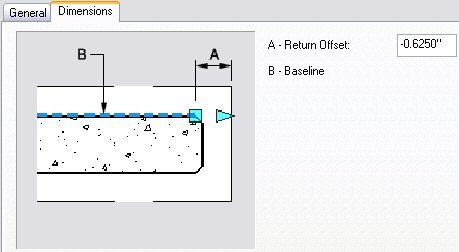 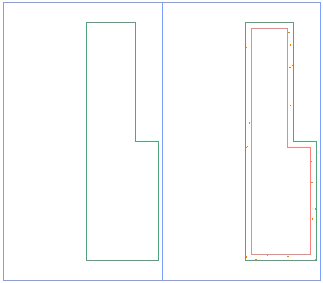 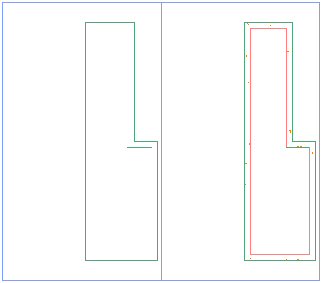 Stacking Properties in a Schedule Table

There is currently no ability to "stack" properties in an ADT Schedule Table, that is, to have a row where one column has one property on top of another property. But by using a Formula property, you can easily combine the values in two separate properties into one property, to be displayed in a single column. Toss in a line feed character, and you will get one property stacked on top of the other - without a dividing line, but hey, this is not Excel.

Here is an example for a Room Finish Schedule. You can get the source file that contains the formulas that generated the image below in the Split Cells in Schedule thread in the Autdesk Archtitectural Desktop Discussion Group. The formula for the "North Matl North Fin" column looks like this:

& is the concatenation operator. It tells VBScript to combine the string value in front of it with the one behind it into one string.

Chr (10) is a use of the VBScript Chr function, which takes a decimal number as an argument and returns the associated ASCII character. "10" is the ASCII character for a line feed, so this inserts a line feed character into the string, and is what causes the balance of the string to appear on a second line in the schedule table.

There are many ways to get a wall to "bumpout", whether for a column enclosure, a chase, or some other interruption. Each has its advantages and disadvantages, but my preferred way of dealing with this in metal stud and gypsum wallboard [GWB] construction is to have wall styles with GWB on only one side of the stud and "build" the bumpout just like it would be built in the real world.

This does add more walls to your drawing, including some short ones, but it offers great flexibility:You can find the sample file that generated the image below in this thread in the Autodesk Architectural Desktop Discussion Group. 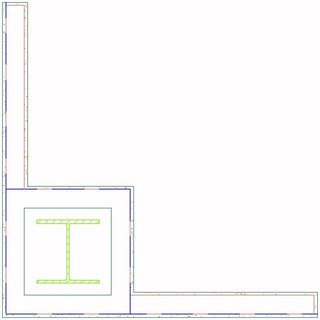 Matt Dillon on "Revit vs ADT"

And/or "ADT vs Revit". Read his thoughts here, and look forward to more insight from someone who uses and teaches both programs.
Posted by David Koch at 4/13/2006 08:14:00 AM No comments:

This post will cover the three improvements made to Schedule Tables.