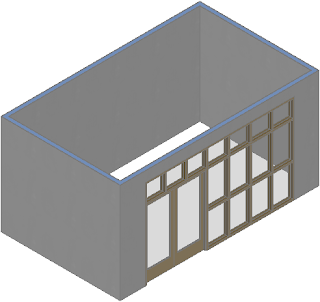 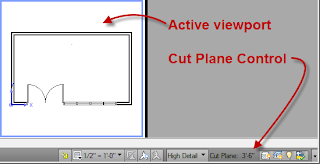 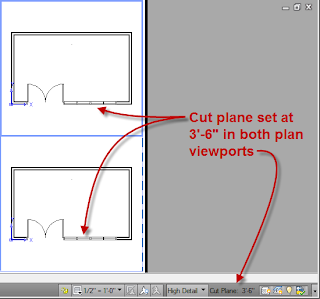 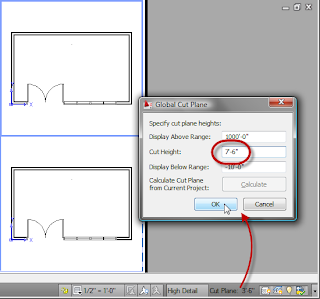 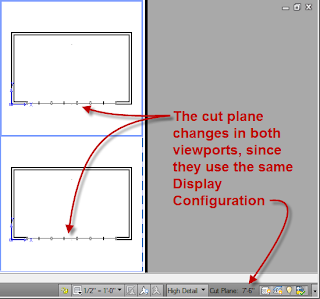 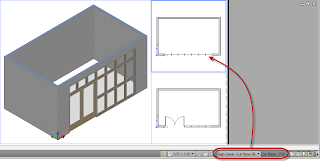 Multi-Sheet Plans and Revisions in Revit

Many projects have floor plans that end up being too large to fit on one Sheet. Revit makes splitting a single Level onto two or more Sheets fairly easy by setting up a Dependent View for each sector of the overall floor plan. Revit even includes a Matchline tool to make it easy to designate the extents that each Dependent View documents. Each Dependent View is then placed on its own Sheet.

If you show large areas of the model beyond the matchline or if the annotation crop extends well beyond the matchline, you are increasing the odds that a small cloud drawn on the View of one Sheet, but near the shared matchline, will also fall completely within the adjacent View's annotation area. If you are issuing both Sheets, that is not a big deal. But if you are only issuing the Sheet that actually has the revision, you would not want the revision to show up on the adjacent Sheet. Keeping things as tight to the matchline as possible will minimize the chance that this will occur.

Sometimes the way the project is laid out makes it difficult to establish a clean matchline to which you can closely crop the Dependent Views. Other times, a revision is relatively small and right next to the matchline. Here are a couple of ways to avoid having the revision show up on the adjacent Sheet.