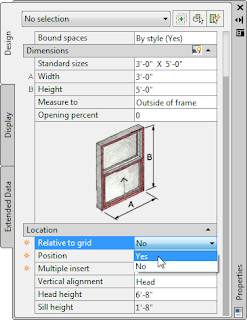 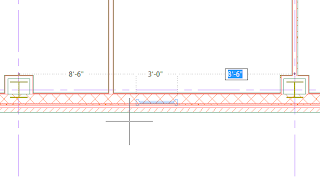 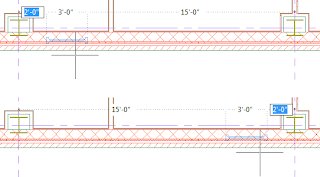 * - For the purposes of this article, I extended the Column Grid by one additional bay, so that the Column Grid lines perpendicular to the exterior Wall would actually cross the Wall. If I had not done so, ACA would have found no grid lines and would have acted on the entire length of the Wall instead. Adding Grid Labels does not change anything, as what appear to be Grid Line extensions are actually the Anchor objects that attach the grid bubble Multi-View Blocks to the Grid, masquerading as Grid Lines. This is a major drawback for this feature in my opinion, as I can see wanting to have multiple, evenly spaced openings in a structural bay on an exterior Wall to be relatively common, but do not expect to be using this on interior Walls very often, if ever.
Posted by David Koch at 10/16/2010 11:14:00 AM No comments: 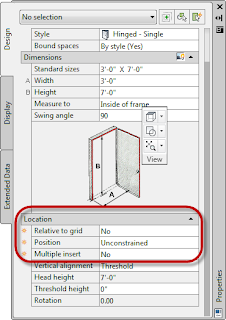 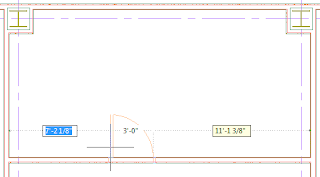 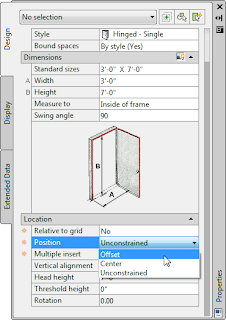 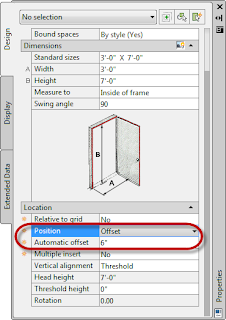 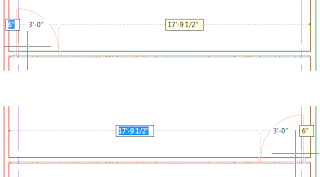 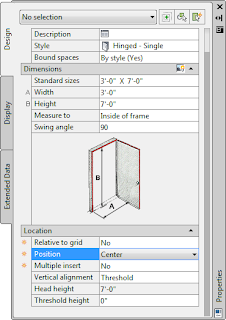 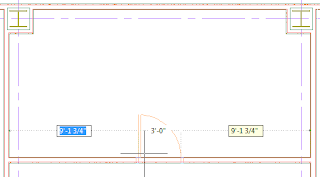 Those of you who have enjoyed Paul Aubin's books may be glad to know that the first of his books for the 2011 releases, The Aubin Academy Master Series: Revit® Architecture 2011, is now out. The AutoCAD® Architecture 2011 book, with which I assisted, is due out October 27, as is the AutoCAD® MEP book. The Revit® MEP 2011 book is expected in December. You can read more about this year's books and the rebranding in Paul's blog.
Posted by David Koch at 10/02/2010 02:37:00 PM No comments: