While there can be many ways in which a 3D View can be "empty" - devoid of any visible elements - here is one that I had not thought about until coming across the issue in the Autodesk Discussion Groups. If you have done the usual checks for object visibility settings, filters, worksets, etc., and come up "empty," you may want to check the properties of the 3D View, to see if the Section Box is enabled. If it is, enable the visibility of the Section Box (category and instance) if necessary, and examine it. It should appear as a rectangular prism, with twelve sides and six faces. If all you see is a rectangle, then the Section Box was edited such that two opposite faces are co-planar, and the reason you do not see any model elements is that there is no volume inside the Section Box in which model elements, if present, could display.

You can use the Control grip on the Section Box to separate the co-incidental faces or, if you want to completely reset the Section Box, you can disable it for that 3D View and then re-enable it, if desired. The Screencast embedded below illustrates this issue and its resolution.


The "full" Screencast, with Commands, Dialog Boxes and Settings tracks, can be viewed on the Screencast website, here.
Posted by David Koch at 7/26/2014 04:46:00 PM No comments:

In case you have not seen this yet, a recent (July 2014) Microsoft Update, KB2962872, causes instability/crashes when using Internet Explorer-based features in AutoCAD® Architecture and AutoCAD® MEP, such as the Detail Component Manager, the Structural Member Catalog and the Project Browser. Read more at the following links: 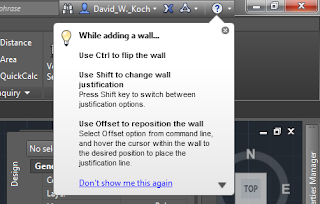 Here is a quick update on this post from three years back. The InfoCenter area and Balloon Notifications button remain on the System tab of the Options dialog, but in the 2014 and 2015 releases, have moved up to the middle of the right column. I made a brief Screencast to show users at my firm how to avoid having to manually close the "Did You Know" messages in the 2014 release, and have decided to share that here, also: 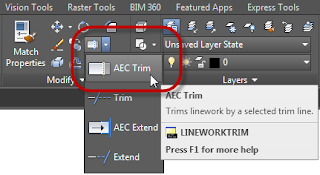 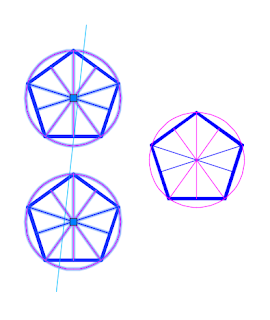 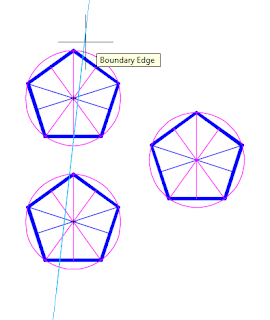 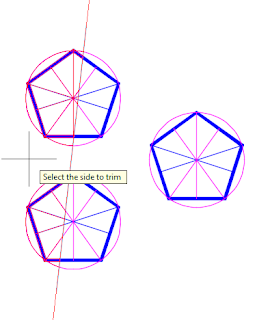 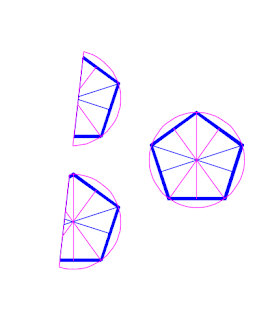 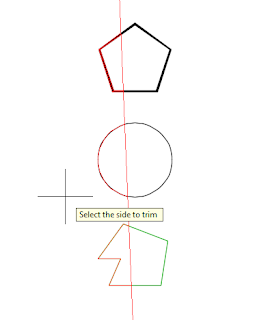 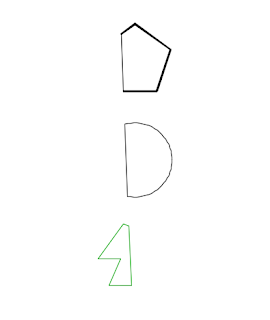 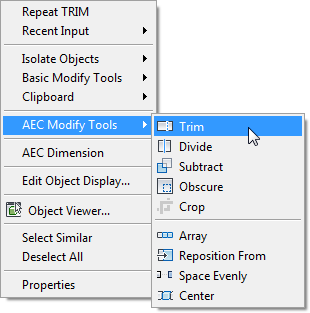 Next article in the series [AecLineworkDivide].