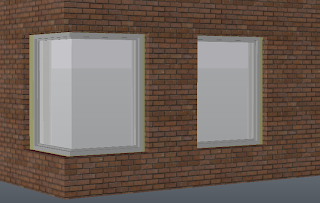 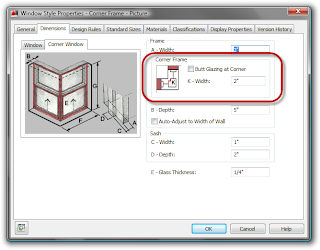 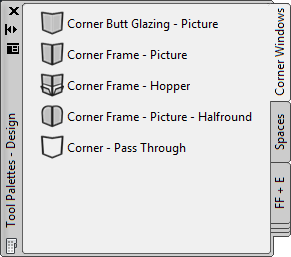 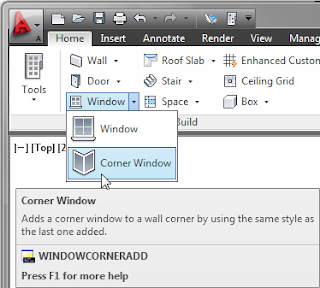 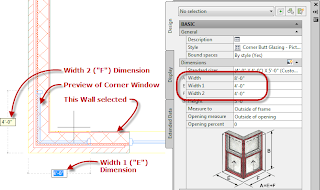 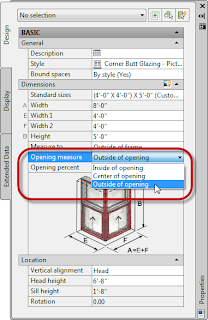 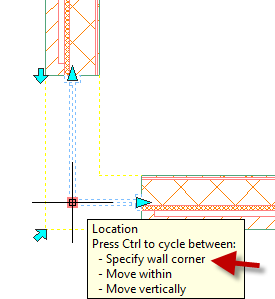 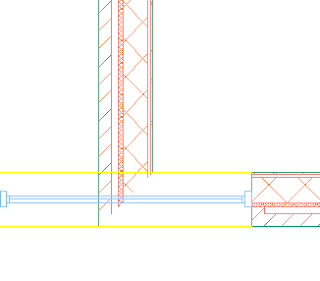 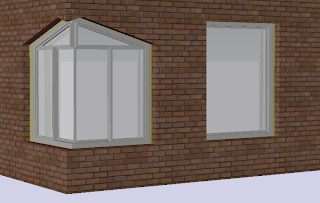 Is anyone as amazed and as disappointed as I am that after paying over $700.00 a year to be on Subscription this is the best they have to offer? I mean really, is there just one employee left in the ACA division that in a whole year, other than what comes with vanilla "AutoCAD" this is all our $$$ gets us? We still cannot put a real complex sloped roof on our models and I know we never will be able to. It's just really, really sad.

Can it do 'double corner' windows? A window that spans the whole wall and has corner at both sides, like a bay window.

Looks very hopeful that it's quite usable. I've ended up placing an opening over each window to cut the corner through and an ME for the corner column but it'll be great to have an OOTB solution.
Thanks

As far as I know, you can not have a single Corner Window that does an entire Wall plus both corners.

Amazed? Not really. Disappointed? A little. I have never done a project with a corner window and do not expect to do one, either, but you never know.

There are other improvements in ACA 2012 (and yes, some are in the base AutoCAD, but your subscription money pays for that, too), which I hope to cover in future posts, but for this release, Corner Windows are the main new AEC feature.

I have a solution for a 'double bay window' which may be helpful. Hope to blog one day soon. It comes about from the issue that the corner window can only have 1 style for both windows (often for me they are 2 different styles) - so I will be using it as a placeholder (non-schedulable) to take out the corner - the big problem, and then overlay 2 or more single windows. Requires a corner window style with stops & glass turned off, frame serves as corner coluum and the outside frame would be overlapped by the overlaid frame to make it 'disappear'. I know it's a workaround (again!) but it's an easy one and works and gives flexibility. This technique can work with any number of corners strung together, ie box bay, even octogon window for glass house) by overlapping the 'placeholder' cnr W style. This is a great addition for me but I agree that it should be part of a suite of upgrade tools on offer. I'm hoping that 12 is stable too so I can actually use it.