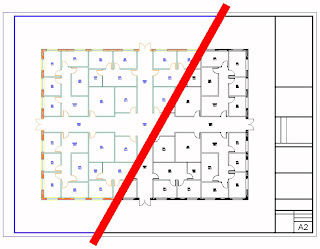 I am also not certain if releasing the objects is necessary, given that the variables are local to the routine and should "go away" after it has run. Perhaps my next foray into VL territory will lead me to a better understanding of that.
Posted by David Koch at 1/31/2008 06:22:00 PM

Nice. From what I understand vlax-release-object is only needed to release objects that are from outside of AutoCAD. For example if you automate Excel.