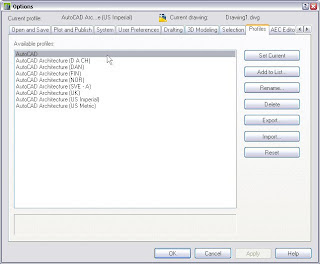 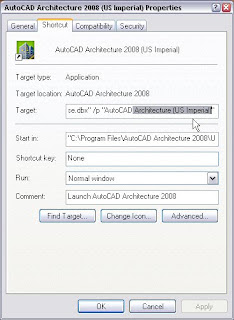 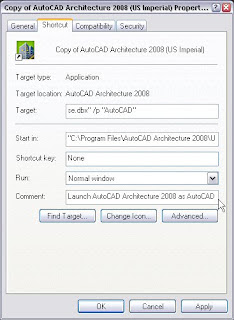 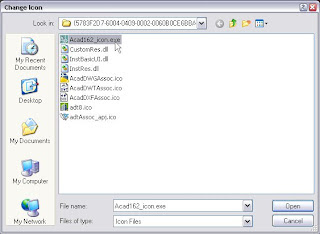 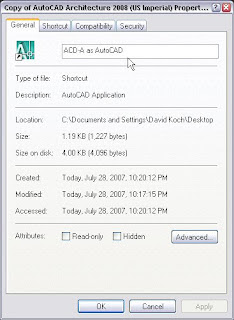 Hi,
Matt Dillon's article make up for a good reading as always. Thnx for sharing the tip!