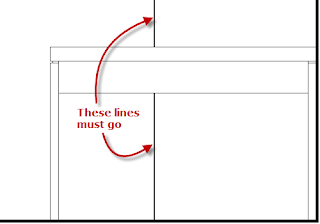 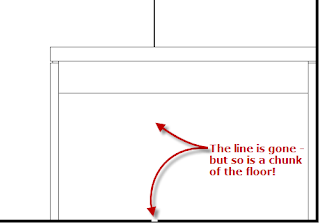 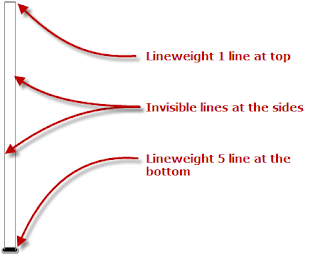 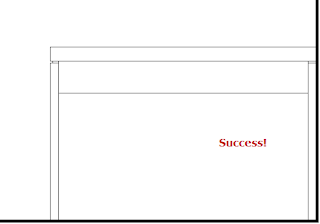 This was a poor use for a masking region and more time consuming, this is done easier and faster by using the "Linework" tool. and selecting the line to be invisible.

This doesn't actually work for the masking region tool, changing the line style during boundary edit works though